Citroën fail | Too Much To Say For Myself

Cath Elliott – feminist, labour activist, blogger, Twitterer and regular Guardian contributor – has posted a breathtaking bit of sexist advertising over on her blog, Too Much To Say For Myself. Under the title Citroën fail, she posts the text of a Citroën press release, and a video from the website being PRed, largely without comment because, as I said, it’s so appalling it takes your breath away:

Citroën has unveiled the latest relationship innovation – Dating 2.0 – a pioneering online service that allows users to create their perfect partner through interactive technology – the 21st century way to make a date….

And thanks to Roger Ebert for tweeting about this…

They told us that the future would be better than this.

Yeah – where are our jetpacks?

A Softer World
By Emily Horne and Joey Comeau

As part of its original sequential art offerings, each month Tor.com will be bringing you a new A Softer World strip, by the inimitable Joey Comeau and Emily Horne.
Copyright © 2010 by Emily Horne and Joey Comeau

(via Tor.com / Science fiction and fantasy.) 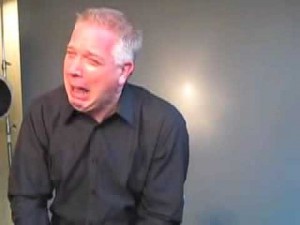 Panic Time at Fox News as Glenn Beck loses 50% of his Viewers: “The Beck fad appears to be over, and what Fox News has left is redundant, repetitive, one trick pony of a host…. (via Politicususa.com.)

Towel Day – Celebrating the life and work of Douglas Adams

Towel Day – Celebrating the life and work of Douglas Adams: “Towel Day is an annual celebration on the 25th of May, as a tribute to the late author Douglas Adams (1952-2001). On that day, fans around the universe proudly carry a towel in his honour.”

I rarely leave the house without a towel – usually a highly portable pack towel from REI, though, and I don’t think this really cuts it in the serious Hitchhiker community…

WikiLeaks and The Pentagon

Here’s another great piece by David Pope – editorial cartoonist at The Canberra Times, of whom I’ve written before. I missed this when it first came out – otherwise I would have posted it then – but it’s too good not to share. You can find this and other examples of his terrific style and incisive commentary at Scratch! Media.

“Rest assured that he’s in Washington.
I think there’s a high chance he’s there.”

Central to Ahmadinejad’s argument is the idea that bin Laden might be hiding out with his old pal and supporter, George Bush. But since the Bushes have largely decamped from DC, maybe we should be looking up in Kennebunkport, Maine or, given bin Laden’s presumed preference for hotter weather, deep in the heart of Texas – Dallas County or Crawford. Of course, if bin Laden gets wind of the hunt, he might flee. But given his skin tone and the way he dresses, I wouldn’t recommend going through Arizona. Talk about your illegal alien…

Or perhaps this is a genius piece of viral marketing, cooked up by Morgan Spurlock to hype his new movie:

Which would raise the question: What kind of deal did Spurlock cut with Ahmadinejad for the marketing coup of the century? 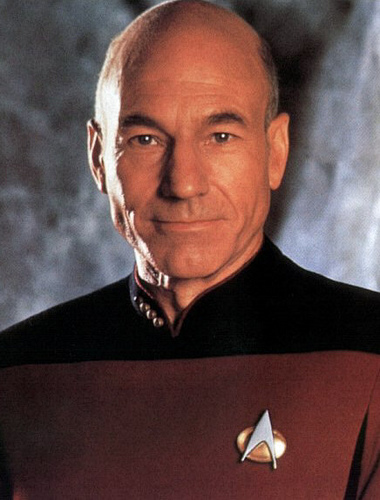 Watch the video of everyone’s favourite sexy bald captain tell you why you should vote Labour in the upcoming election (assuming you’re in Britain) at Comment is free | guardian.co.uk.

Men Who Hate Women (Män som hatar kvinnor) is the original, Swedish title of Stieg Larsson’s phenomenal bestseller, published in English as The Girl With the Dragon Tattoo – the first volume of “The Millennium Trilogy.” All three books in the trilogy have been incredibly successful. Unfortunately, Larsson never got to enjoy this success – he died before the books were published. Posthumously, though, he was the second biggest selling author in the world in 2008.

END_OF_DOCUMENT_TOKEN_TO_BE_REPLACED

I wanted to return to the topic of “kids and kommercialism” that I discussed in a number of earlier posts (cf, here, here, here), and in particular to talk a bit more about some ways of addressing problems associated with the pervasive marketing aimed at kids.

END_OF_DOCUMENT_TOKEN_TO_BE_REPLACED

This Sunday at the San Francisco Green Festival

Wearing Badges is Not Enough…

You also need a t-shirt:

END_OF_DOCUMENT_TOKEN_TO_BE_REPLACED

Another ranting revolutionary… because we can’t be serious all the time – and “I know you don’t read.”

Is Obama a Secret Vulcan?

Confessions of an Aca/Fan: Is Obama a Secret Vulcan?